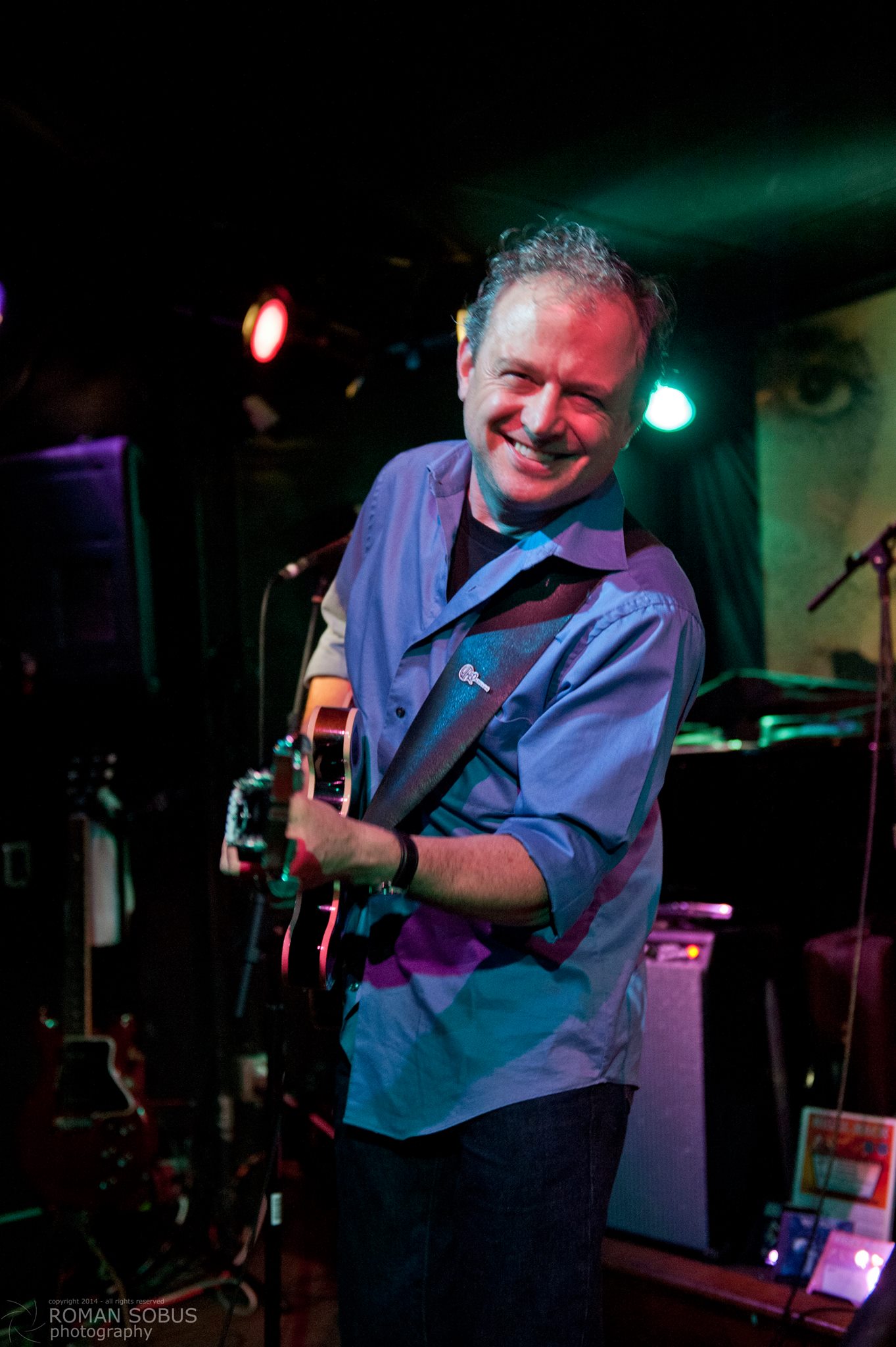 Chicago blues ‘triple threat’ (slide guitar, harmonica and vocals) Nigel Mack delivers a high-energy show that fuses blues classics with the punch of contemporary original blues. Seamlessly switching between instruments, Nigel Mack is equally proficient at them all. These are talents honed by years of relentless touring in support of his critically acclaimed CDs, Devil’s Secrets, Road Rage and High Price to Play. Nigel’s latest release, the awardwinning, all-original, Devil’s Secrets, was the #1 Canadian blues CD of 2012, nationwide in Canada on Galaxy Satellite radio. Mack’s original compositions have been featured on television sound-tracks ‘Dawson’s Creek’, ‘The Street’ and ‘Time of Your Life’.

Saskatoon native and former Vancouver resident, Nigel Mack has been living and performing in ‘the home of the blues’, Chicago, IL since 2003. Over the years ‘Nigel Mack & the Blues Attack’ have logged well over half a million miles across North America and Europe and they have headlined top blues venues throughout. They have appeared at the world famous ‘Chicago Blues Festival’ four times (more than any other Canadian artist) and toured virtually every one of the United States and most of Canada. Their dynamic stage show is a favorite at clubs and festivals everywhere.

Growing up, Nigel grew up surrounded by both the music of the ‘60’s and jazz emanating from his Dad’s stereo. His hometown’s location and world-class university virtually guaranteed that everybody who toured western Canada played there. The types of touring artists that that performed were extensive and eclectic: Muddy Waters, Count Basie, Duke Ellington and Stevie Ray Vaughan, just to name a few.

The ‘blues explosion’ in the mid-eighties led to a gig at famed Saskatoon blues club, ‘Buds on Broadway’, which featured touring blues artists from all over the US and Canada. As Saturday jam session host, Nigel met and performed with blues legends such as Amos Garrett, Brent Parkin, Big Dave Maclean and the late, great, Johnny V. Mills. From south of the border, blues heavy weights like Eddy Shaw and Phil Guy began appearing. “It was
unbelievable.” exclaims Nigel, “There were great bands playing six night stands every week! Blues legends that we had only heard on records, we were suddenly hanging out and jamming with.”

In the spring of 1988 Nigel and his band relocated to Vancouver. With a large population, a busy nightlife and a temperate climate, Vancouver was a great place to be. From his west coast base Mack built a strong local following and toured around western Canada.

In 1992, Nigel received a phone call from Chicago blues band leader Eddie Lusk inviting him to perform during the Chicago Blues Festival with ‘The Professor’s Blues Revue’. Nigel seized the opportunity and began touring the US with a vengeance, racking up seventeen American/Canadian coast to coast tours over the next ten years.

In 1996 Nigel released his first full length all-original CD High Price to Play to critical acclaim, including a nomination for ‘Best Blues/R&B Album’ at the 1997 ‘West Coast Music Awards’.

Nigel Mack followed High Price to Play with Road Rage, released in 2001. Essentially a live album, Road Rage blends blues classics with original songs and three studio tracks. It continues to be a favorite among fans.

When not touring, Nigel spends the majority of time recording and performing in and around Chicago. A decade earlier, the seeds of this move had been planted. On that first trip, Eddie Lusk had said, “This is where you should be!” With the release of Devil’s Secrets, his award winning, all-original CD, Nigel Mack is building on past successes and bringing his own brand of Chicago blues to a new generation of blues fans.

‘Nigel Mack & the Blues Attack’ are sure to put on a high-powered show that you will remember for a long time!

Learn how to place music on itunes at ReverbNation.com