Chicago blues ‘triple threat’ Nigel Mack delivers a high-energy show that fuses blues classics with the punch of contemporary original blues.  Seamlessly switching between instruments, Nigel Mack is equally proficient at them all.  These are talents honed by years of relentless touring in support of his critically acclaimed CDs, Road Rage, High Price To Play and his most recent recording: Devil’s Secrets.  Based in Chicago, IL – Nigel Mack & the Blues Attack have toured all over North America, Europe and headlined top blues venues throughout.  They are a favorite act at festivals everywhere.  Those who have seen this dynamic band are sure to say that ‘Nigel Mack & the Blues Attack’ will keep you coming back for more!

“…he plowed his way through a high-energy set that had the crowd screaming for more.”
Blues Explosion.com

Here's some of my recent recordings

Pics from On Tour 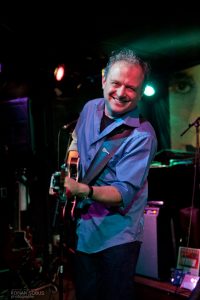 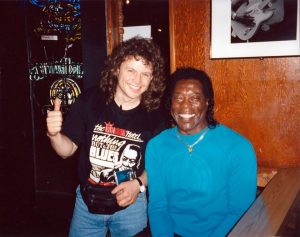 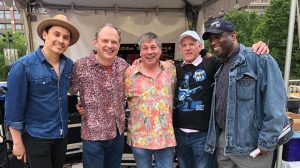 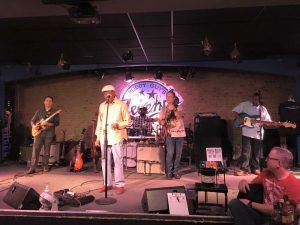 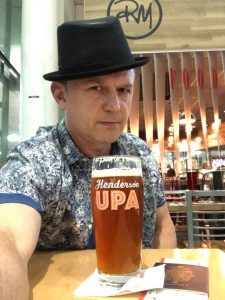